Shatta Wale Unveils His Newly Built Ultra-Modern Music Studio – King of African Dancehall, Charles Nii Armah Mensah popularly known as, Shatta Wale has proven why he has been saying he is the richest artiste in Ghana now as he finally released photos of his recently built Ultra-modern home based music recording studio.

This huge project doubles up not long ago when the CEO of Shatta Movement got himself a newly customized car set for his yet to be released music album tagged “Gift Of God (GOG)”.

With how the studio has been set up, it shows that the “Melissa” hit-maker is ready for business.

See photos and video of the studio beneath: 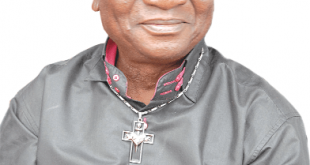 Nana Ampadu Passes On At Age 76