Tell The World I Am Back Davido Says As He Performs At The 2022 World Cup Closing Ceremony – Singer, Davido is letting the world know he is back to business, months after going low-key, following the death of his son, Ifeanyi.

The singer stated this in a short clip before his performance at the 2022 World Cup closing ceremony.

Watch the clip below..

Davido has returned to social media, sharing photos of him and Chioma in Qatar on his Instagram page today, December 18.

He was billed to perform at the finale of the 2022 World Cup. This will be the first photos Davido will be sharing since losing their son, Ifeanyi, in October. 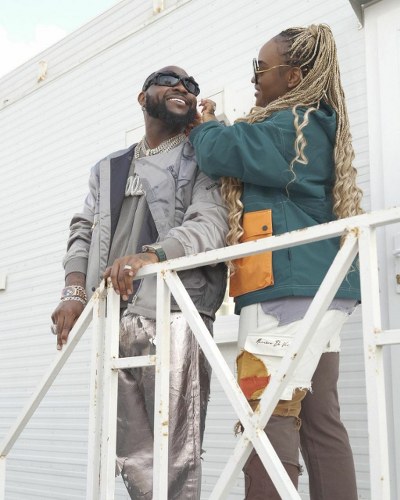 Previous Ghana To Trade Nurses For Cash With UK; State To Earn £1,000 Per Nurse
Next Don’t Blame Us For Abandoning Post; Our Lives Are In Danger – Nurses