Shatta Wale Set To Address The Nation On Wednesday

The address titled “Shatta Speaks To The Nation, State Of The Industry Address” is scheduled for Wednesday, 2nd June 2021. According to the performer, the address will be virtual and streamed on his social media platforms.

It is not yet clear what that matters the musician will be touching on. Shatta Wale just returned from his holidays from the United States where he stayed over a month as he has been seen in Ghana after his return over the weekend.

Shatta Wale earlier this year announced the release of this new album but he is yet to communicate the release date.

See his posts below. 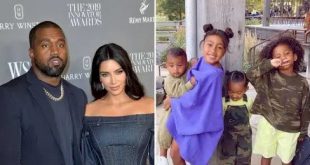