2021 UEFA Champions League Draw Results – After the Champions League playoff ties wrapped up on Wednesday night, with Shakhtar Donetsk, Red Bull Salzburg and Sheriff Tiraspol joining Benfica, Young Boys and Malmo in the group stage draw, our excitement can begin to build ahead of Match-day 1 getting underway on September 14/15.

PSG were drawn in Group A alongside Manchester City which raises the prospect of a Lionel Messi vs Cristiano Ronaldo showdown, should the Portuguese attacker join up with Pep Guardiola’s side with rumors of a deal increasing.

You can see the full groups below: 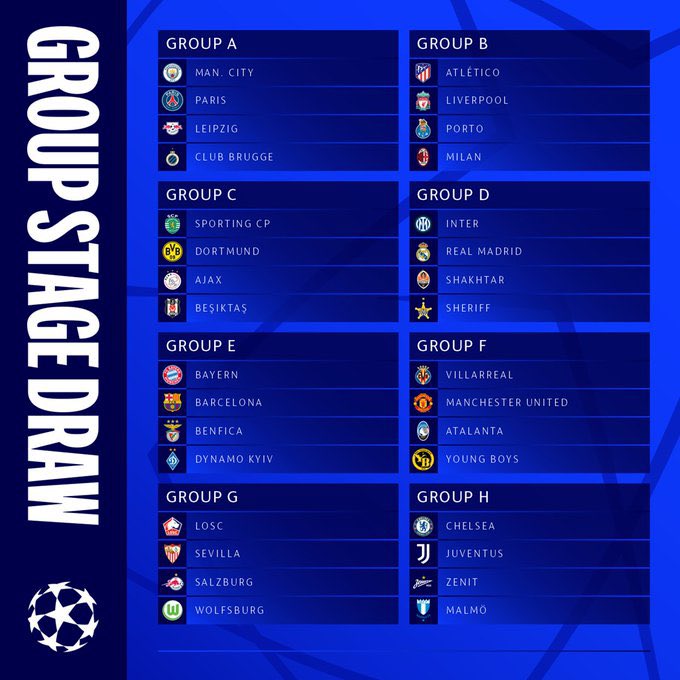 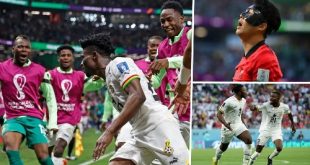