UEFA CL: Liverpool Lost At Home To Atalanta; Liverpool 0 – 2 Atalanta – A disappointing performance from Jurgen Klopp’s side saw the Reds beaten by Atalanta at Anfield on Wednesday night. Liverpool missed the chance to secure their place in the Champions League knockout stage as they slipped to a shock 2-0 defeat to Atalanta.

Having seen Liverpool beat Atalanta 5-0 in Bergamo on November 3, Jurgen Klopp selected a blend of fringe players and first-team regulars in his starting line-up and paid the price as the Premier League champions failed to muster a shot on goal until the 44th minute.

It got worse for Liverpool after half-time as Gian Piero Gasperini’s well-organised Atalanta side scored in quick succession through Josip Ilicic and Robin Gosens on Wednesday.

On a night when victory would have qualified Liverpool from Group D with a 100 per cent record, the standings are instead tightly balanced with Klopp’s team just two points clear of Ajax and Atalanta, who both have seven.

But it will be the subdued nature of Liverpool’s performance that most concerns Reds manager Klopp.

Illicic broke the deadlock 15 minutes into the second after a lovely worked goal. 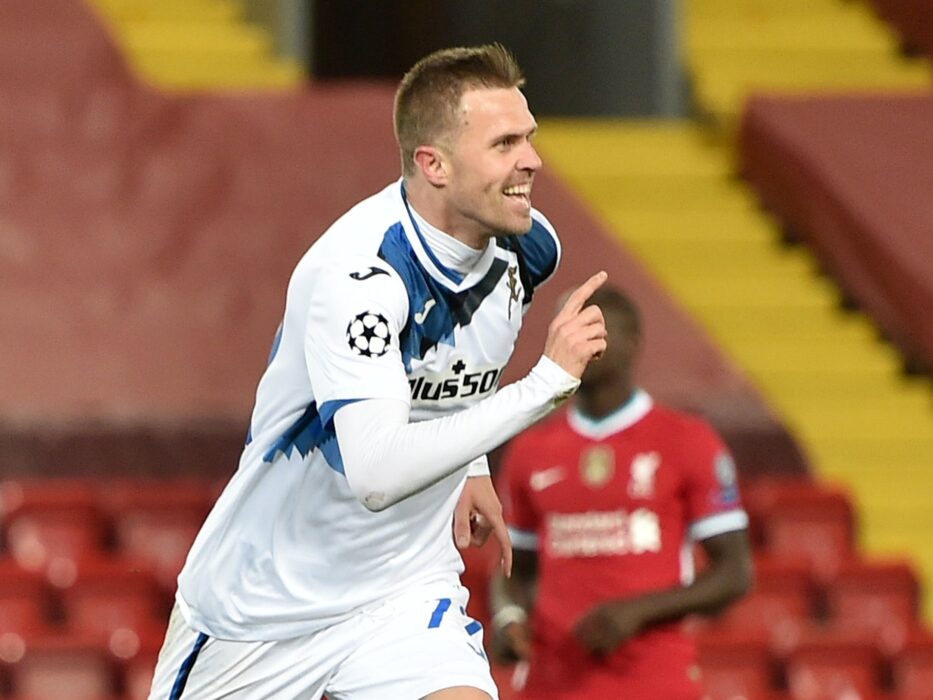 The Italian visitors were given space and time around the Liverpool penalty area before Gomez curled an in-swinging cross to the edge of the six-yard box, where Ilicic slid in to poke a low shot past Alisson into the corner of the net.

The second came four minutes later and was an even better move, Hans Hateboer heading a looping Gomez delivery back across the face of goal where Gosens opened up his body and volleyed past Alisson.

Klopp sent on Andy Robertson, Roberto Firmino and Diogo Jota to try and turn the game, but Atalanta held firm to give their hopes of reaching the knockout stage a huge boost.