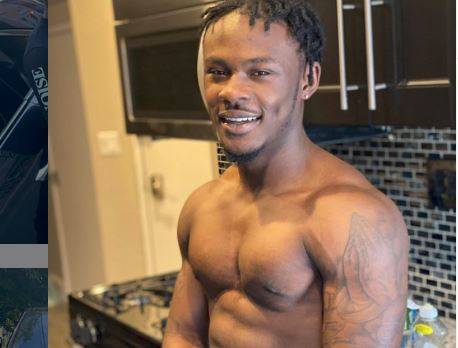 The New York Police Department in a post on Twitter showed video evidence of the shoot out. In the post he wrote, “On Sunday, July 5th, Police Officers from the 44 Precinct responded to a 911 call for a male shot at 306 East 171 Street.

Upon appearance, they found three guys with gunfire wounds. Two of the people in question, later passed on from their wounds, while one remains hospitalized.”

Previous Shatta Wale Postpones Release Of ‘Gift of God’ Album
Next Mr. Eazi To Release A Song With Nicki Minaj