The Stadio San Paolo In Naples Officially Becomes The Stadio Diego Armando Maradona – There were few, if any, places in the world that Diego Maradona was more connected to than the city of Naples, and in the immediate hours following his death, the club were looking to pay tribute to their favourite son in the most permanent way possible: by renaming their stadium after him.

The Naples city council has unanimously approved a resolution that will change the name of Napoli’s home stadium from Stadio San Paolo to Stadio Diego Armando Maradona. 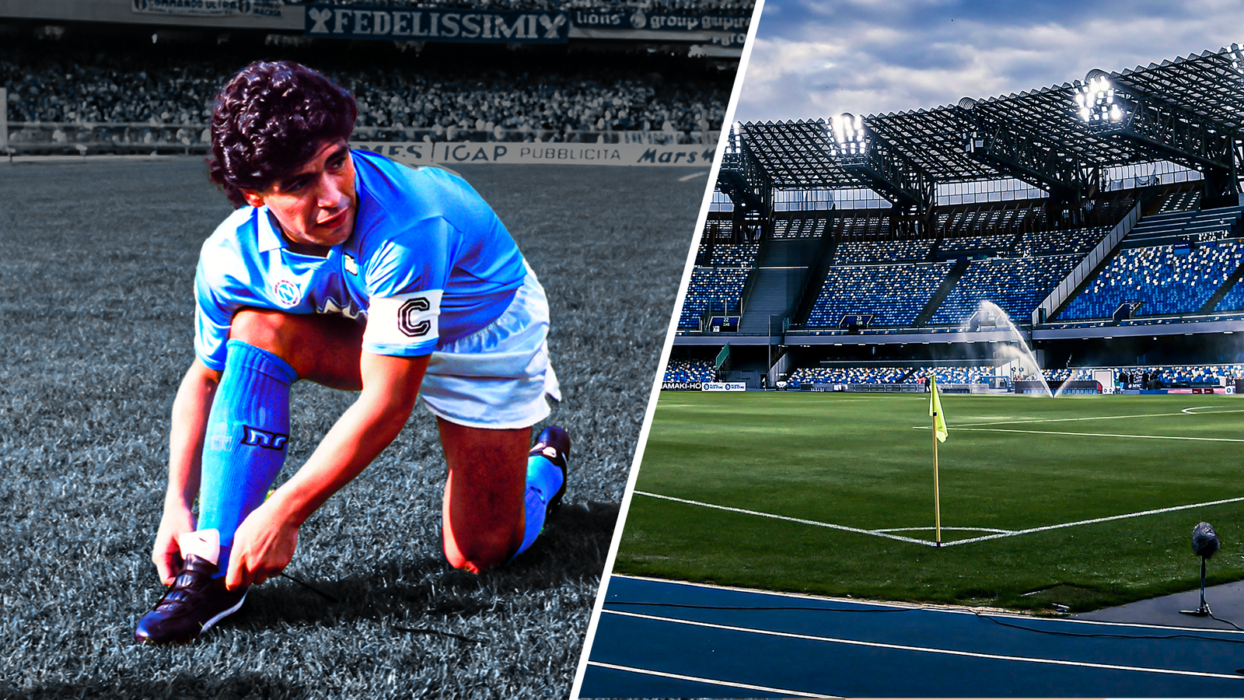 “SSC Napoli is delighted about today’s decision by the Naples City Council to rename the Stadio San Paolo in memory of Diego Armando Maradona,” the club said in a statement released on Friday evening.

“With his immense talent and his magic, he honoured the Napoli shirt for seven years, giving it two historical championships and other prestigious cups, and receiving in exchange from the whole city an eternal and unconditional love,” a statement from the council read.