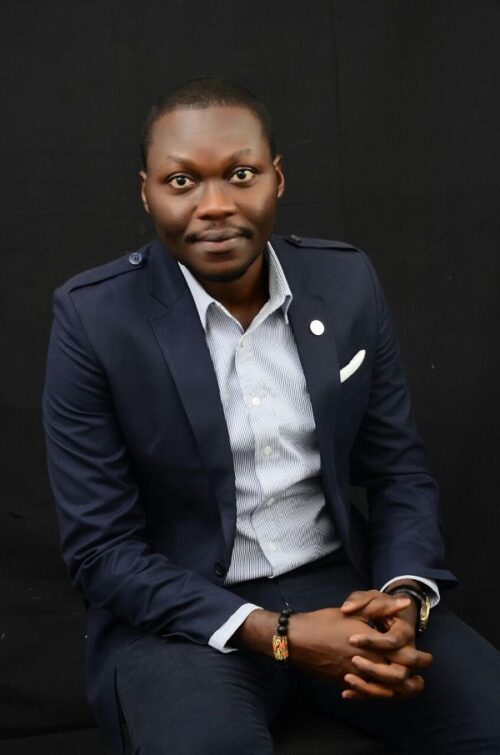 “Sarkodie’s Brown Paper Bag Song Should Be Used To Cook Corn Instead” – Pundit Suggests – According to Entertainment analyst Arnold Asamoah-Baidoo, critics of Sarkodie’s ‘Brown Paper Bag’ should rather be questioning the relevance of a song against racism in a country that is crippled by coronavirus instead of whether the song should have been danceable or not.

His comment comes after a write-up by colleague Gabriel Myers and series of tweets by rapper Asem on the song which talks about racial inequality, the need for Africa to rise against all forms of oppression, among others.

Asem in a video clip said: “if you’re doing a song of this magnitude that you want to preach whatever message you want to preach, make sure the song is danceable because African people if they cannot dance to it, they don’t want it.”

“Sadly, no matter how pertinent “Brown Paper Bag’s” subject matter is, there’s the tendency that it will be forgotten in a few months. Why? It arrives in the sort of hip-hop that even hip-hop heads may deem dutiful, hence its reach is instantly restricted.

“Bereft of hooks, the instrumentation of the song is crafted with chords that fend off dance; instead inducing a frightful, contemplative atmosphere complete with doomy humming and the blast of gunshots. Insofar as this facilitates the discussion it hosts, it is fit for purpose. After all, this is not a forum for the fainthearted,” a portion of the article read.

But making a submission on GhanaWeb TV’s Bloggers’ Forum, Asamoah-Baidoo said the arguments of Asem and Myers are farfetched. According to him, the crux of the issue should rather be the significance of the song in Ghana.

“If Sarkodie were to be an American or a hip-hop artiste and had released the song at the time that a lot of protests were going on, it would have made a lot of sense and quite be impactful,” he told host Abrantepa. “In Ghana, we’re fighting coronavirus; there is little or no engagement on the protest and call for equality so if you release such a song, then what? That’s the point they fail to realize.”

He continued: “It has nothing to do with the danceable nature of the song. Again, if he had released this song in America, clearly people would have protested with the song because it speaks to what is transpiring in that sector. But if you release this song in Ghana, would we use it to cook corn or what?”