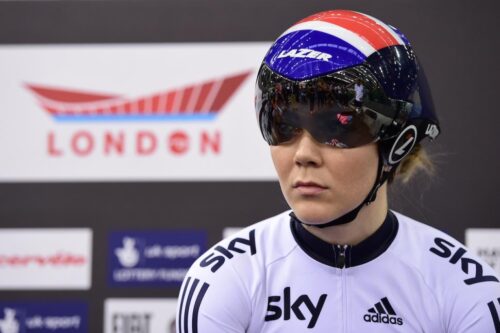 Jess Varnish loses appeal against employment tribunal ruling – The 29-year-old lost her underlying employment case of evidence against British Cycling in January 2019, which decided that the connection among competitor and administering body was increasingly much the same as an understudy accepting an award than a business/worker course of action.

She won the privilege to an intrigue in December a year ago, and her allure was heard in May, however Mr Justice Choudhury has decided that the underlying council’s choice was right.

The composed judgment expressed: “The court was qualified for finish up, in light of an evaluative judgment assessing every single significant factor, that the inquirer was not a representative or a specialist.

“The court had not failed in its way to deal with the appraisal of worker status and nor had it arrived at resolutions that no sensible council, appropriately coordinated, could have reached.”