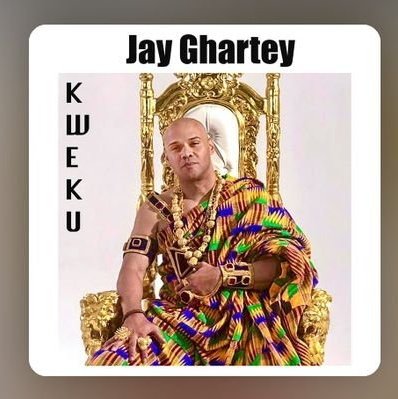 As indicated by the “Papa” hitmaker, the forthcoming single is a ‘profound tune’ and it’s about the Ghanaian culture, including that it is propelled by his neighborhood original name and that of his late dad.

“It’s a deep song but also free and light,” he indicated in a press statement. “My father was Kweku, and I am also Kweku. My dad told me in a laughing way at the hospital that the only ‘Kweku’ is a ‘Kweku’ in Fante after waking up from a coma. It is about our culture. This is not the Year of Return music – it is Beyond the Return.”

He said he is advancing a few parts of the Ghanaian culture and that the name speaks to the legend of Kweku Ananse and his ‘magnetic, all around kept, crisp, pardoning and astute’ nature.

“When westerners call their children African names then you know we have arrived. So, I’m promoting aspects of Ghanaian culture. Kweku is known as charismatic, well-kept, fresh, forgiving and intelligent, like Kweku Ananse.”

He proceeded: “In the video, I wear my father’s traditional Kente cloth. In life, he [Jay Ghartey’s father] used to ask me to wear it a lot and sometimes I didn’t, so, in his honour, I wore his traditional cloth for him. It’s a triumphant song about being strong African, loving and respecting yourself.”

“Personally, I feel free in my life now. By highlighting Kweku I hope to promote Ghanaian culture further to the world. I hope to inspire other artists people to hype their African names,” he included.

The melody is created by Duguud and the video coordinated by Phamous Films. It is planned for discharge on Wednesday, September 29. 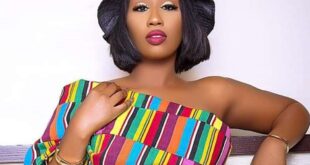