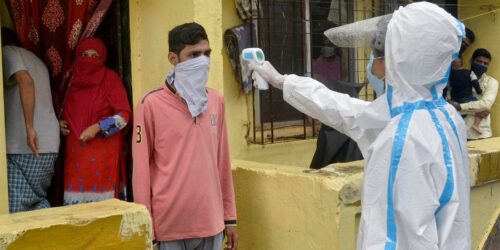 India is third-highest country for virus cases – Hospitals struggle to cope as India says it has recorded 698,000 cases, overtaking Russia.

India now has the third-highest caseload in the world according to its health ministry, overtaking Russia.

India’s Taj Mahal, which was set to welcome tourists on Monday, will remain closed until further notice as cases continue to spike in the northern city of Agra, and across the country.

Other monuments in the city such as Agra Fort and Akbar’s tomb will also not be open to tourists.

Officials are yet to announce a date for their re-opening.

India’s caseload has been rising at an alarming rate – more than 24,000 cases were added in the last 24 hours.

With more than 697,000 confirmed cases, the country has overtaken Russia to have the third-most registered cases in the world. 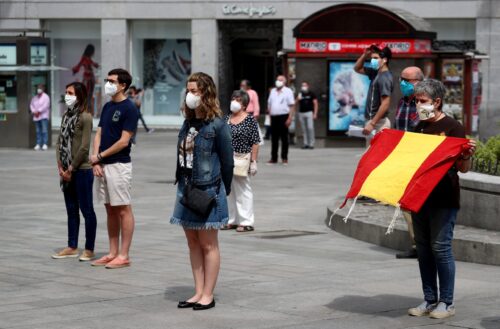