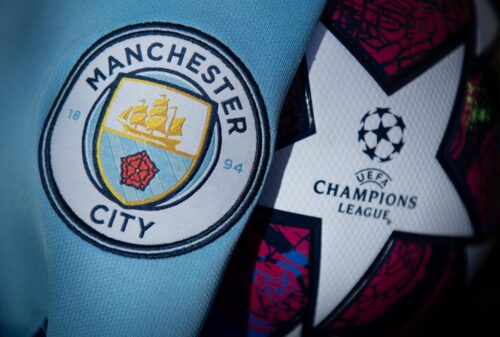 CAS Lifts Man City’s UEFA Ban – Manchester City will be able to play in next season’s Champions League after their two-year ban from UEFA competitions was lifted by the Court of Arbitration for Sport (CAS).

Uefa issued the ban in February after ruling City had committed “serious breaches” of Financial Fair Play regulations between 2012 and 2016.

In delivering the ruling on Monday, Cas said City did “fail to cooperate with Uefa authorities” but overturned the decision by Uefa’s club financial control body (CFCB) to ban them.

City said the decision was “validation of the club’s position and the body of evidence that it was able to present”.

“The club wishes to thank the panel members for their diligence and the due process that they administered,” City added.