Arsenal have no plans to keep Dani Ceballos beyond this season

Arsenal have no plans to keep Dani Ceballos beyond this season – Arsenal are not planning to extend Dani Ceballos’ loan for another season, according to reports in Spain.

The 23-year-old was signed on loan from Real Madrid last summer with Unai Emery playing a key role in convincing the midfielder to join the Gunners.

According to the reports, Arsenal and Dani Ceballos will part ways when the current season finishes in August. The midfielder will return to Real Madrid.

The Gunners won’t extend the deal, despite the 23-year-old being available for another loan. The Spaniard has not been particularly good after impressing in his first few matches at the Emirates.

Mikel Arteta is said to be ‘planning for future without’ Ceballos as the Gunners are trying to secure a midfield reinforcement, with names such as Thomas Partey, Philippe Coutinho and Orkun Kokcu dropped here and there.

Earlier in May, the Real Madrid man opened the door for a potential loan move next season. 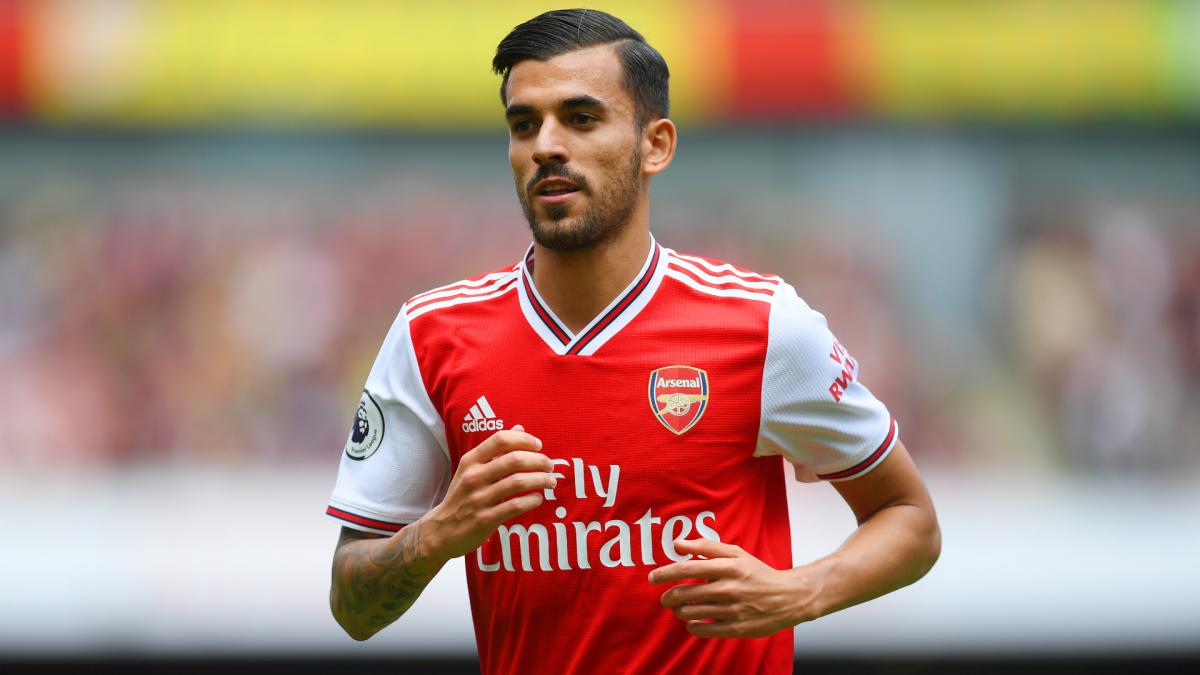 With Arsenal supposedly not interested, he is expected to go to a Spanish team, with Valencia and Real Betis both keen on the 23-year-old.

However, before he starts sorting out his future, Dani has to finish the season with Mikel Arteta’s team.