All You Need To Know About Alban Bagbin – Alban Kingsford Sumani Bagbin was born on the 24th of September 1957. He comes from Nadowli in the Upper West Region of Ghana. He obtained his Bachelor of Arts degree in Law and English at the University of Ghana in 1980 and proceeded to the Ghana School of Law at Makola in Accra.

He was called to the bar in 1982. Alban Bagbin is a member of the National Democratic Congress (NDC), one of the largest political party in Ghana. He represents the Nadowli West Constituency from the Upper West Region and he intended to run for the presidency in 2008 on the NDC ticket but never stood for the primaries. 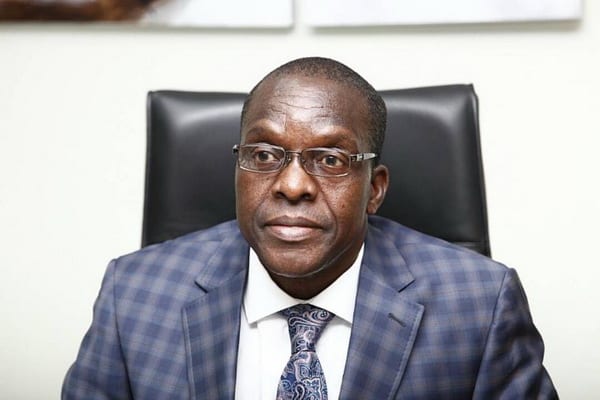 He was the majority leader in Ghana parliament in 2008. He was appointed Minister for Water Resources, Works and Housing following a cabinet reshuffle in January 2010 by President Mills. He won the Nadowli North seat in 2006 and 2000. He was the Member of Parliament for Nadowli West constituency in 2004.

Alban Bagbin was the Minister for Heath until February 2013 and has served as the Member of Parliament for Nadowli West constituency in the 1st, 2nd, 3rd, 4th, 5th, 6th and 7th parliaments of the 4th republic of Ghana. 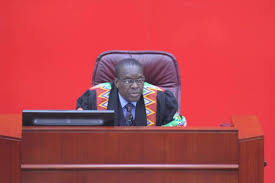 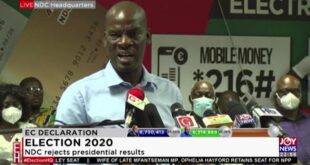